The Guild supports ARUA’s call to strengthen Africa’s research ecosystem, ahead of the EU-AU summit 2022 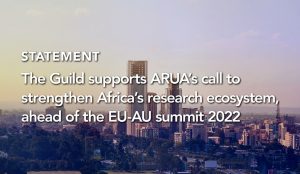 Ahead of the EU-AU summit (17-18 February 2022), sixteen leading universities in Africa urge African governments and the African Union (AU) to support the development of Clusters of Excellence and the expansion of research infrastructure in African universities, endorsing the joint initiative of The Guild and ARUA.

In the statement, the African Research Universities Alliance (ARUA) appeal to African leaders to recognise the outstanding potential of Africa’s public universities in strengthening Africa’s knowledge society. The signatories of the statement highlight the need for a strong research ecosystem in Africa if the continent is to undertake a structural and sustainable transformation, in line with the Sustainable Development Goals (SDGs). The Vice-Chancellors and Rectors call for the identification and development of interdisciplinary Clusters of Excellence at African universities which would provide long-term academic career prospects, strengthen South-South and equitable South-North research partnerships, and address key strategic areas of Africa’s transformation.

The Guild strongly supports the initiative led by ARUA, with whom The Guild has jointly advocated for the funding of more Clusters of Excellence on the African continent.

Jan Palmowski, Secretary-General of The Guild, said: « The ARUA statement articulates persuasively how African universities can strengthen their contribution to global knowledge production, and support the transformation of their regions, through cutting-edge interdisciplinary research clusters strengthening inter-African collaboration, and developing equitable north-south partnerships. Strengthening African universities through competitive clusters of excellence must now become a central pillar of the new AU-EU strategic partnership, as advocated by ARUA, The Guild, and twenty European Rectors’ conferences. »

Read the ARUA statement and see the full response from The Guild here. 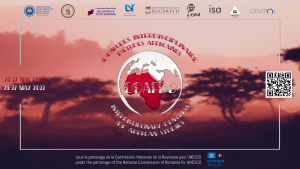 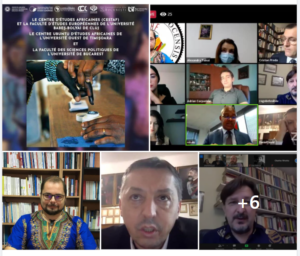 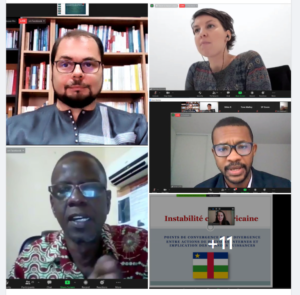 Babes-Bolyai University, a member of the Guild of European Research-Intensive Universities, contributed to the elaboration of the
‘Concept Note on the development of research and education in Africa‘ [PDF], together with the African Research Universities Alliance (ARUA)

The Director of the Centre for African Studies (CESTAF) had the honour to be the co-director of the training course « Post-Conflict Reconstruction and Stabilisation », organized by the Romanian Ministry of Foreign Affairs (MAE), the Romanian Aid Agency (RoAid) and the African Union (UA). An enriching experience with experts and practitioners from Africa and the European Union. 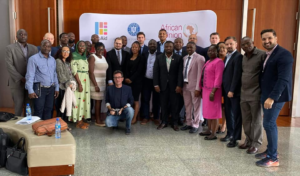 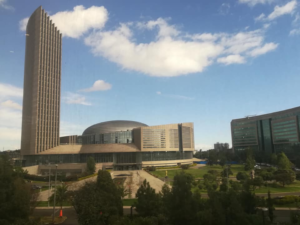 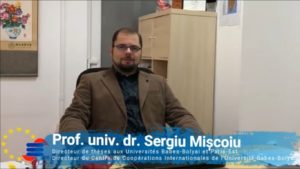